It is amazing to me how the world is connected and how chance meetings can turn into something special.  I had a wonderful day yesterday for a few reasons, and one of the reasons stems all the way back to last September...

Yesterday I had the opportunity to took some pictures at an amazing location in Floyds Knobs, Indiana.  I had never been there before and it happened because I met a very nice woman at the Maple Syrup Festival back in early March 2012.  I had a photography booth set up at the festival in a rustic, old cabin and a woman was very complimentary.  After a nice conversation, she invited me to come to her place to take pictures because she had a "big, old barn" that might be nice to photograph.  I got her name and address, and tucked it away.

I gave her a call recently, and the invitation was still open, so a friend and I drove out to her home.  We headed up the driveway to come upon a beautiful country setting.  My friend was there waiting for us, and let us stay for a few hours taking pictures.  The barn was big and old, but also contained an amazing number of antiques, tools, and even four swings up in the loft!  Of course we had to test those out, and it was like gliding through the air - so fun!  And how many people can say they got to swing inside a barn on an old cattle farm?! 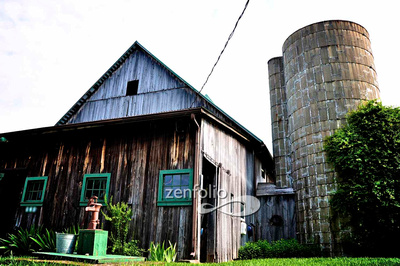 After touring the barn, we headed outside to an out building, pond, flower garden, and to an old tree that was still growing even though it has a massive hole through the center of the trunk.  The big, tall trees that have been there for decades covered us with cool shade.  There was so much to look and an enjoy, through the camera lens and just sitting in the grass embracing a moment as well. 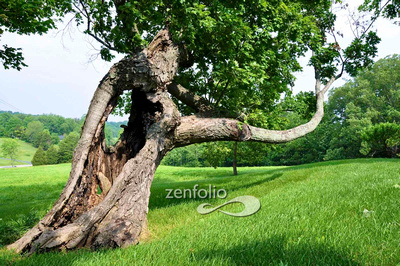 After the shoot, we had some chit chat, and it turns out my new friend knows and worked with my best friend from Sellersburg - what are the chances?  We then headed on our way.  I got home, checked my email and had another delightful surprise...

I had entered some photos in a "Phone Photos" competition for an art gallery in Louisville, which if chosen, would be printed, displayed and up for sale.  I had received an email saying I had made it into the showing!  How cool is that?!  So needless, to say, I was on cloud nine for having those two  photographic blessings come my way.

It was also my kid's last day of school yesterday, and when they got home, we all went out for ice cream.  Now there's my final reason for having such a good Friday.  :)

Hope your weekend is what you want it to be and who you want to be with.  Enjoy this picture from the inside of the barn - such character. 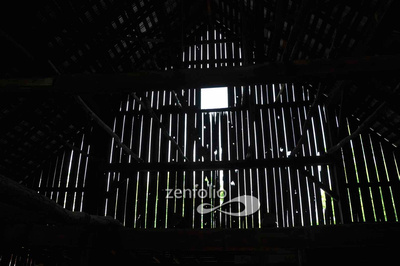