First of all - forgive me!  I have left my blog for too long and my absence has left so many stories left untold!  I'm going to work on that :)

Now down to this past weekend at Thunder Over Louisville - it was spectacular!  I've been to this event before and been behind a tree line along the river to see some of the show because the crowds are just enormous and the family just never left hours early to get really good seats.  Well this year was different and thanks to some dear friends, my family and I had no obstructions to enjoy Thunder and we were ON the river.  No trees in sight!  And forgive me if I don't recall each type of plane but much respect to each one and their pilot!

The Blue Angels have always been a big draw to this event in Louisville and they put on quite a show again this year.  AMAZING timing and precision with this flight crew.  The pilots were giving thrill after thrill to the over 650,000 people who came down to the Ohio River. 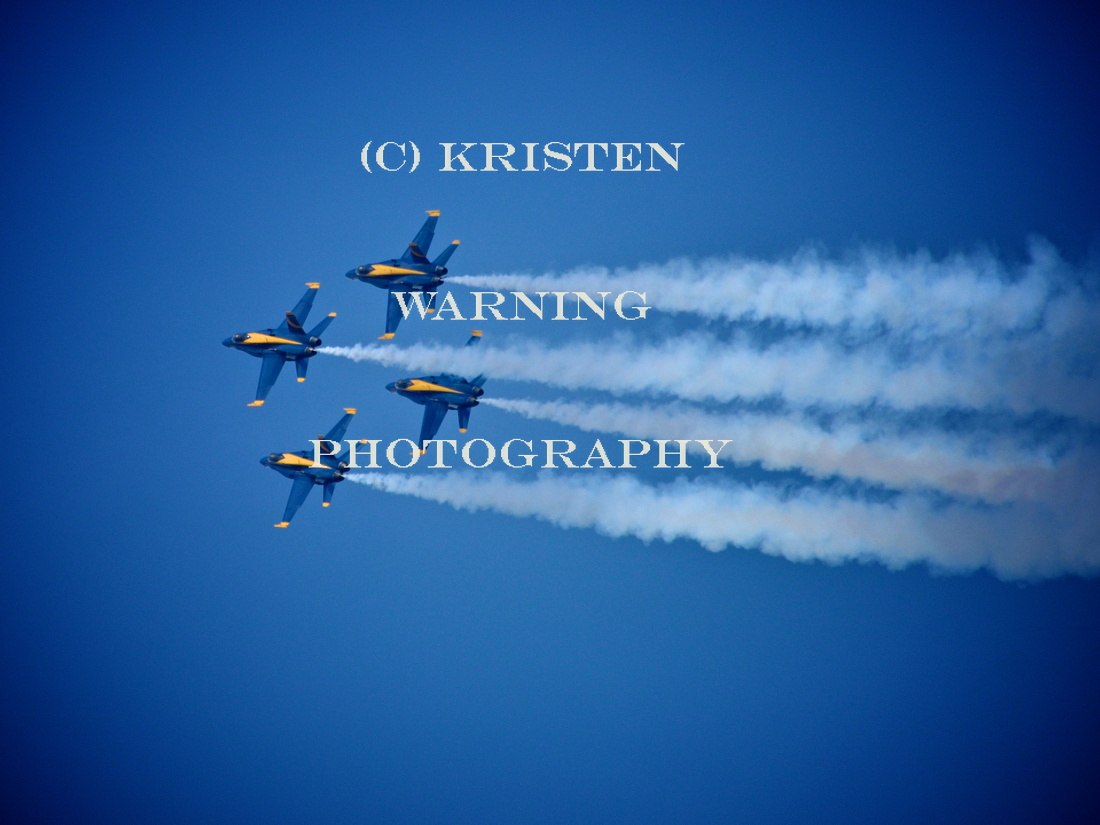 The planes flew over the crowd and back again with a variety of formations performed during flights.  Never, never a dull moment.  It is also an amazing sensation to feel and hear the jets rumble as they fly over.  Such an energy! 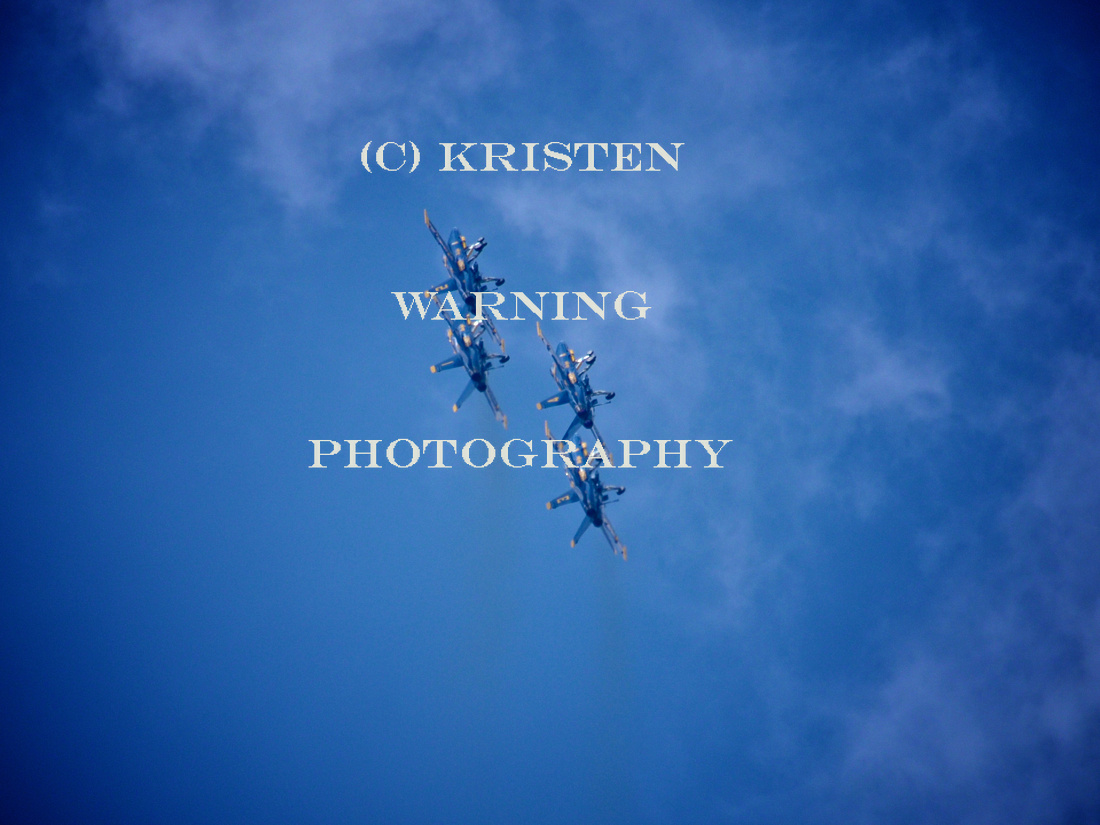 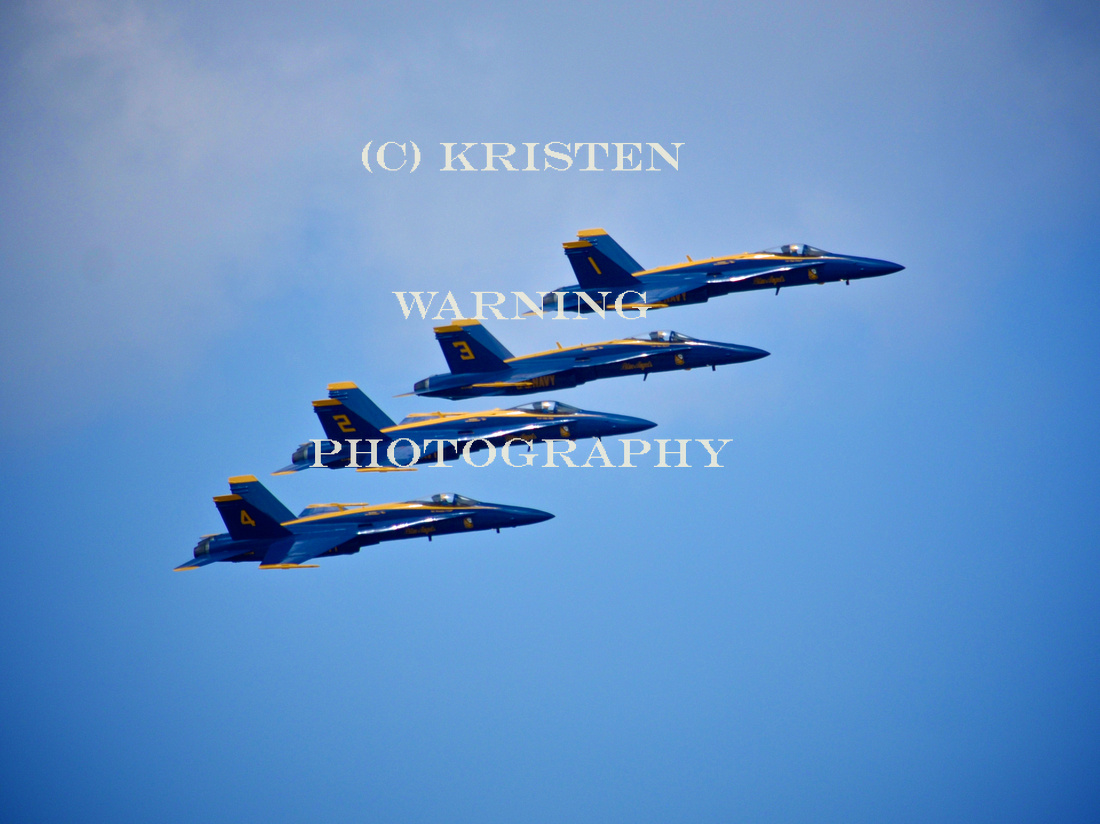 One of my favorite parts of the Blue Angels performance was when two jets came quite close to each other, but with a twist - one was right side up and the other was flying upside down.  Oh, and the landing gear was extended.  Amazing! 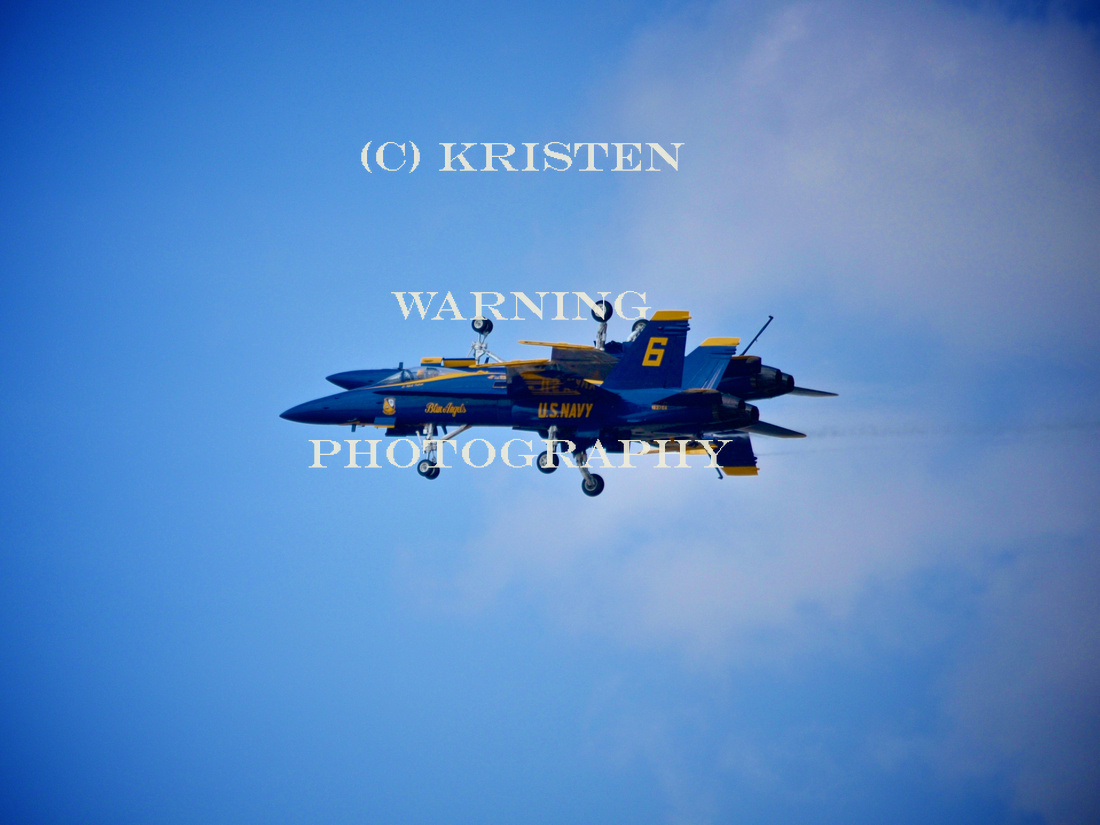 Even though they were flying hundreds of miles per hour, the small distance between planes at moment was astounding.  The Blue Angels were consistently impressive during their performance and even though they obviously couldn't hear it, the crowd erupted with applause and cheers many, many times during their time in the program. 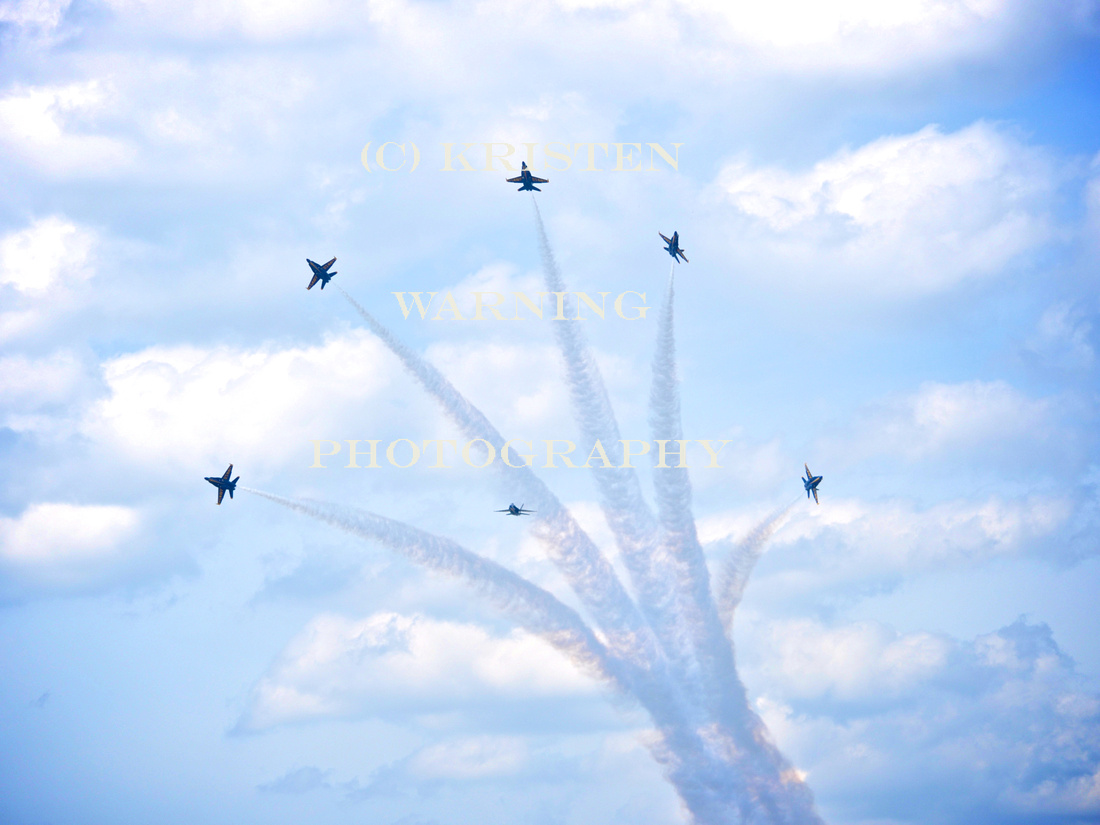 Here are few other planes from the show.  I totally recommend coming to Louisville to see Thunder at least one time - you won't regret it! 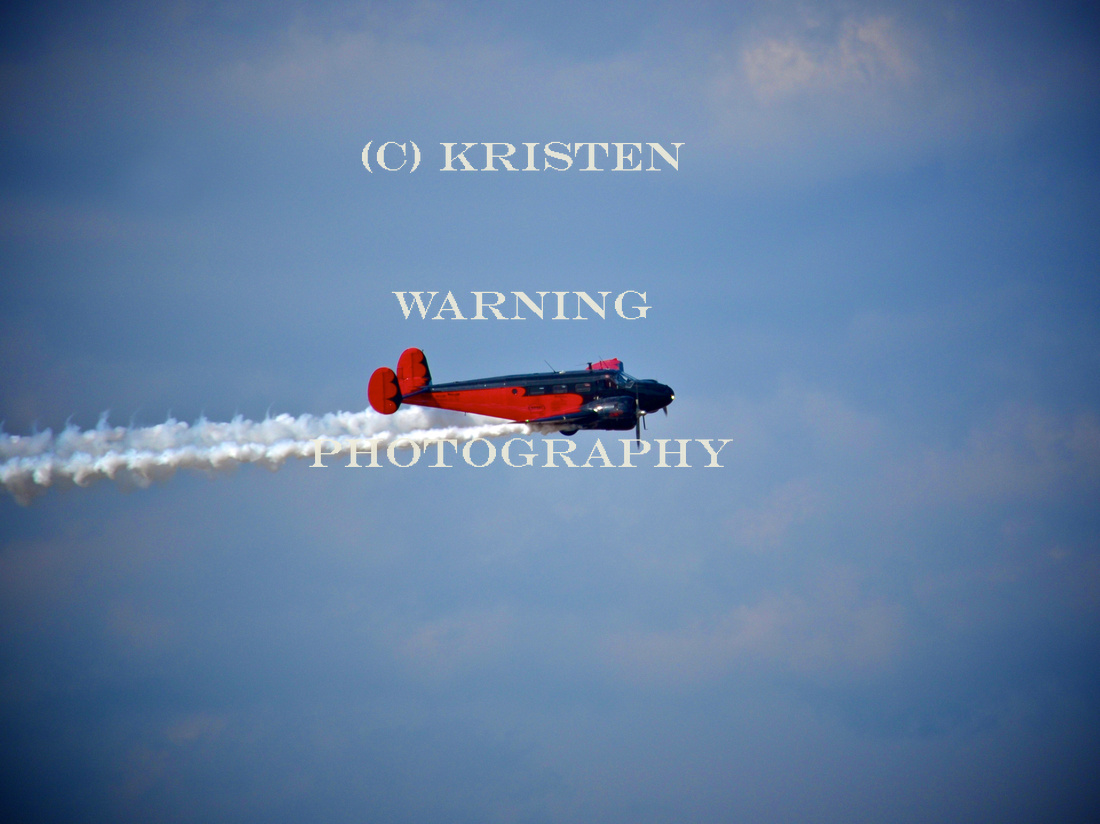 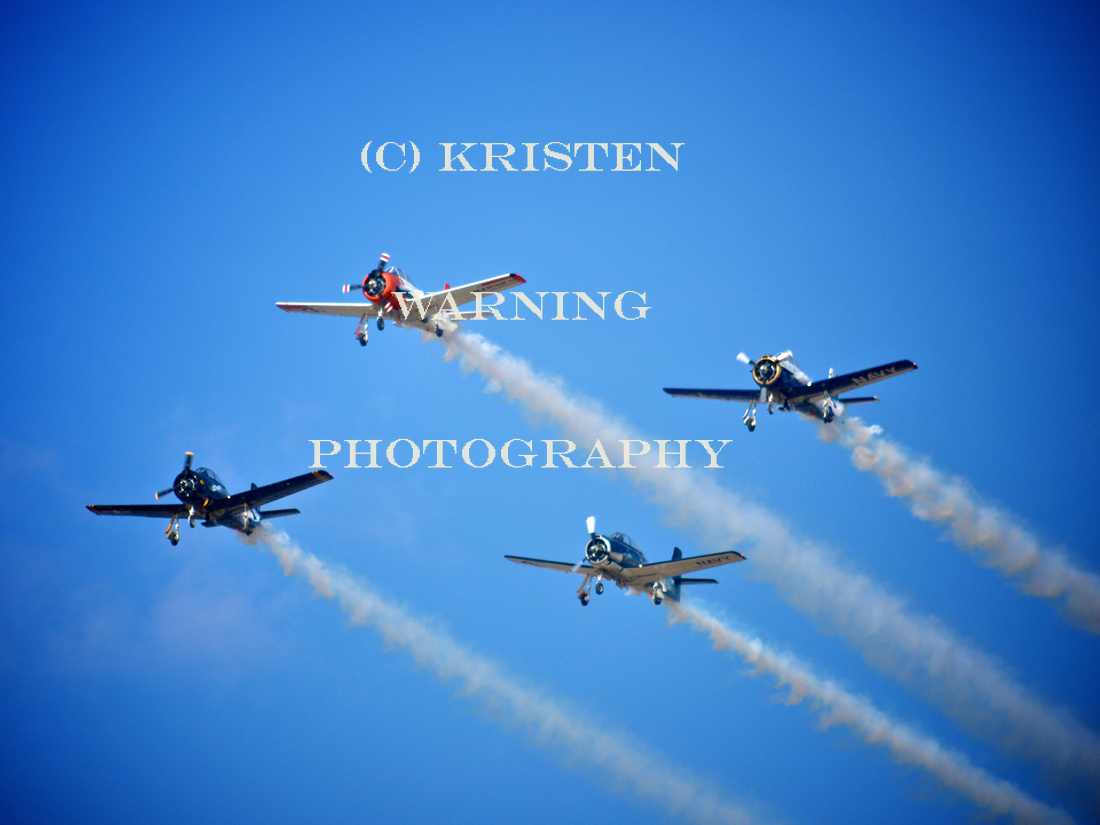 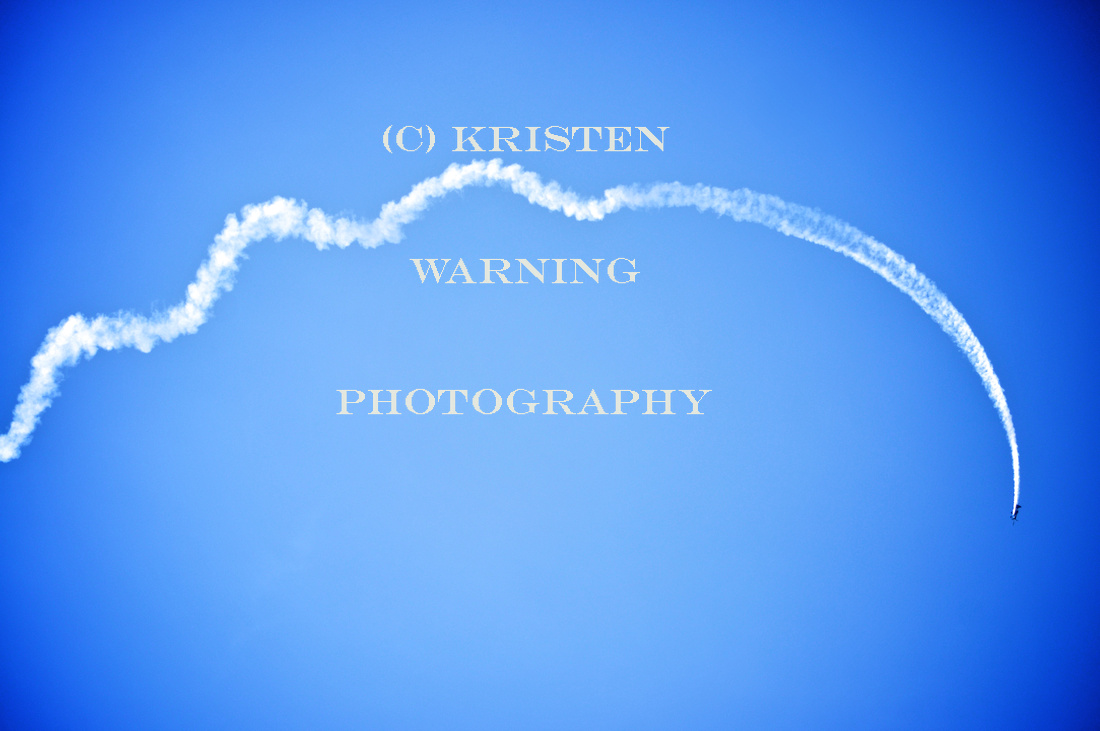 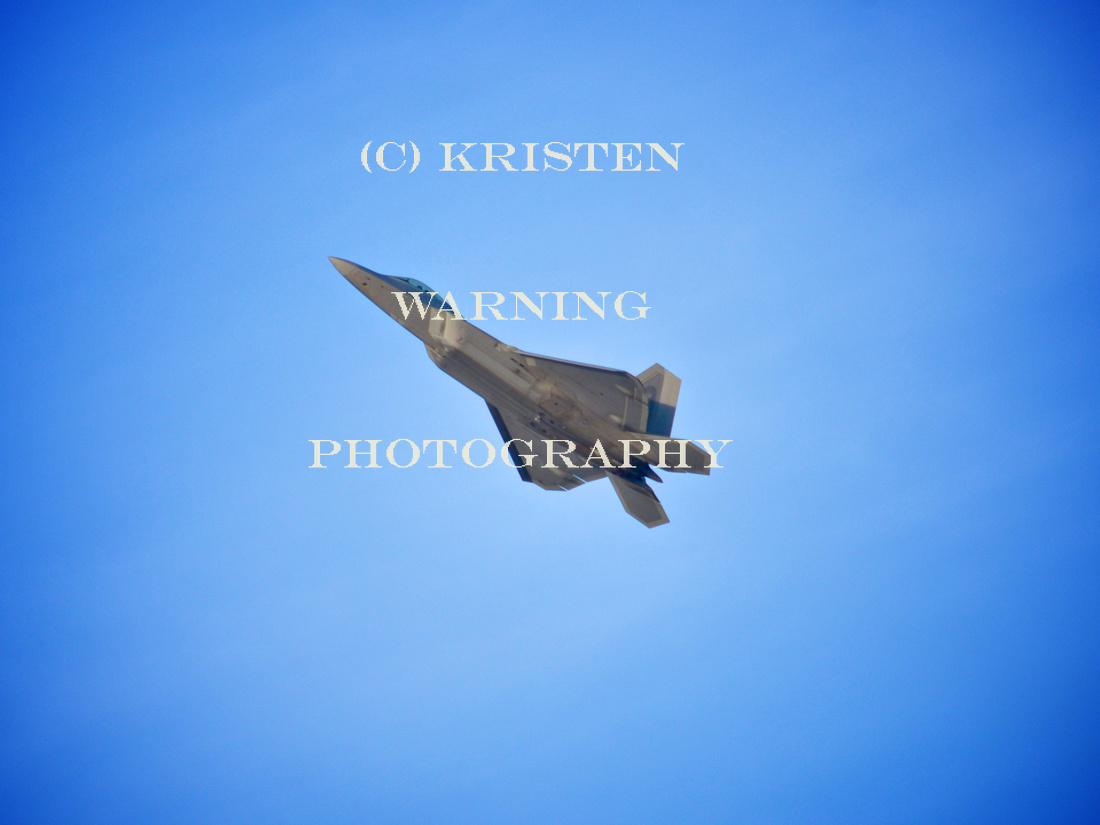 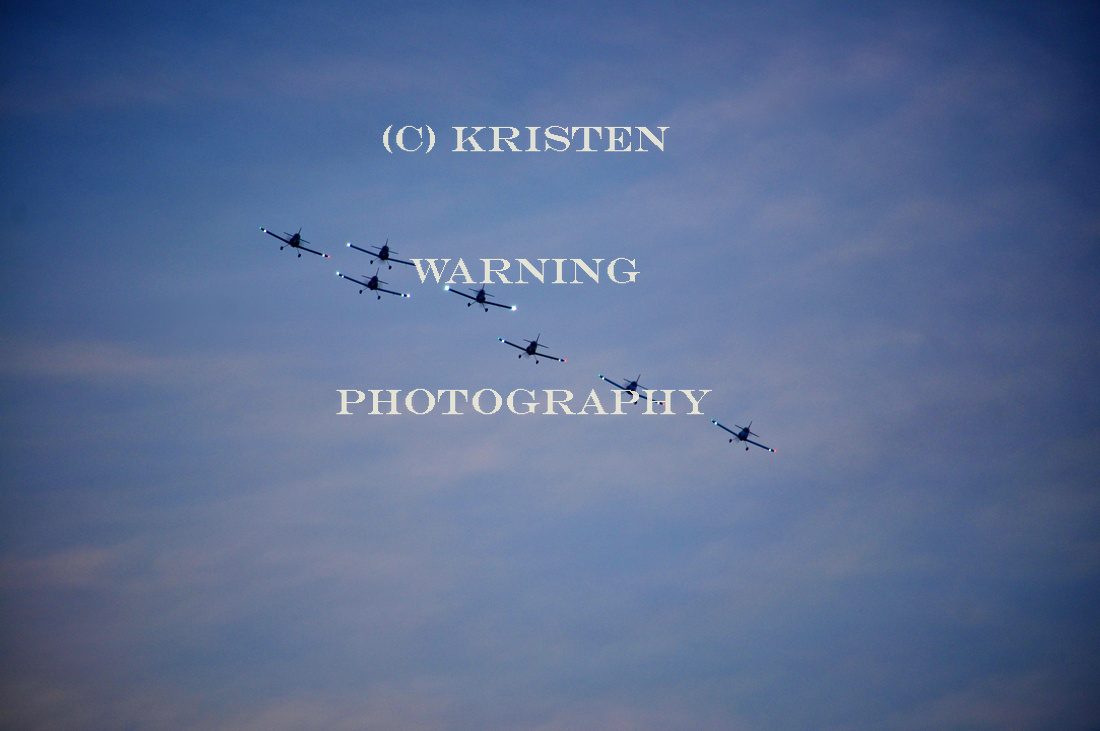 See more of the Blue Angels and other planes at the gallery listed below.  Know someone who loves planes?  Send them over to the website to check it out - thanks!

Keli Kaskie(non-registered)
Gorgeous pictures, Kris! We went to my sister's house in old Clarksville and watched the planes from her front porch. Pretty amazing view away from crowds...and having clean "facilities" was a plus too! lol! Only bad part is they keep her street blocked from about 6pm to midnight, so you are stuck and can't leave right after...I agree everyone should experience Thunder at least once, especially on the rare occasion the weather cooperates! :)
Kristen Warning Photography
Thanks Maria! It was a perfect day and our location was so wonderful - for people and pictures! You guys will have to go at least once with the kids - you all would really enjoy it (and take your camera!).
Maria Rodrigues Pereira(non-registered)
Love the pictures of the planes. I have also photographed an airshow once but have yet to make it to Thunder. This would have been the perfect year (the weather was just gorgeous) but James is just not ready to face the crowds with the kids.
No comments posted.
Loading...
Subscribe
RSS
Recent Posts
Sandhill Cranes - We Finally Meet New Year, New Path Oh, I've Been Busy... Top of the Rock - Attending and Shooting My First Endurance Ride From Track Side to Country Side Thunder Over Louisville 2014 Missing My Equine Models After the Move Spring Mill State Park - The Bird Quest Continues... Church Hill Downs - From the Other Side of the Grandstands The Way Things Work...The Barn Session
Keywords
horses kristen warning kristen warning photography photography barn thoroughbreds track Indiana Southern Indiana birds
Archive
January February March April May June July August September October November December
© Kristen Warning Photography
User Agreement
Cancel
Continue